Future, present, and past

At the present time I am not seeking new graduate students for whom I would serve as primary advisor unless you are independently funded. However, I am always happy to consider collaborations with students and faculty.

Research Topics: I am interested in the science of moral judgment, broadly construed. Moral psychology encompasses a panorama of topics, and I am open to considering projects across the spectrum. Projects could be purely empirical, but I am eager to incorporate computational modeling. I am also devoted to Bayesian data analysis, but research into statistical methods per se is not my primary focus.

Research Culture: I encourage interdisciplinary topics and interdisciplinary collaborations. If we develop a project that would naturally involve some other faculty, I am eager to include them. Indiana University has a culture of active and cordial interdisciplinary collaboration among many faculty across various programs, departments, and schools, including the Cognitive Science program. I am keenly aware of the need for replicable findings and reproducible analyses. (Here’s a link to one of my blog posts, on the topic of Bayesian approaches to replication analysis.)

Qualities sought in students. I seek student collaborators who have a demonstrated interest in moral psychology, and who can eagerly and efficiently digest a vast literature. I encourage inquiries from students who have interests bridging into other fields; that is, moral psychology applied to other domains, or moral psychology through the lens of other perspectives. A successful student forges ahead independently and has excellent time-management skills. Students should also have a strong interest in Bayesian data analysis, along with strong skills in computer programming, and in mathematics too. Such skills can be learned and developed in graduate school, but it helps to have previous experience. Computer programming is needed for computerized experiments, data analysis, and computational models. We use software such as R, jsPsych/javascript, JAGS, Stan, etc. Mathematical savvy is also important for understanding statistical and computational models, even if the primary focus is on empirical research.

Some students or post-docs with whom I have published, or expect to soon: 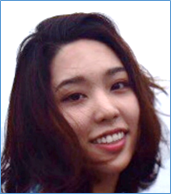 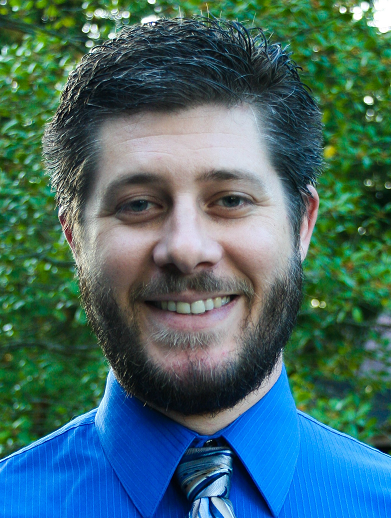 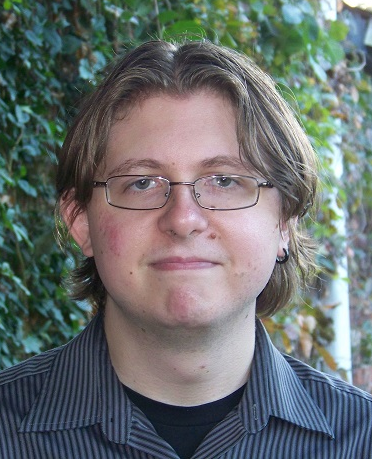 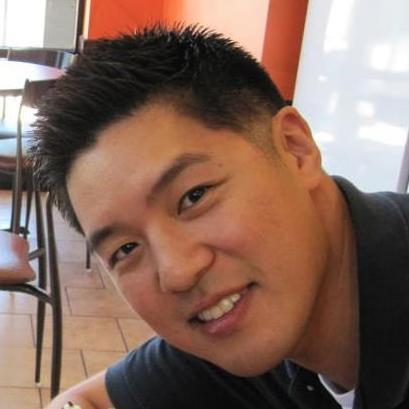 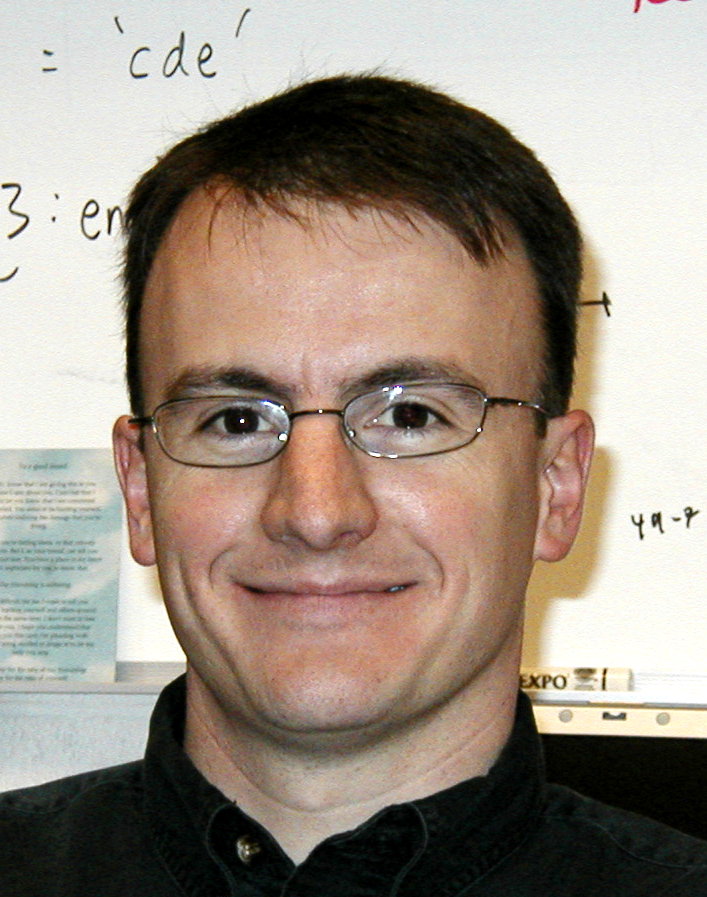 Ph.D. 2011. Teaching awards in grad school, then Lecturer and Director of Pedagogy in Dept of Psych and Brain Sci at Indiana University. 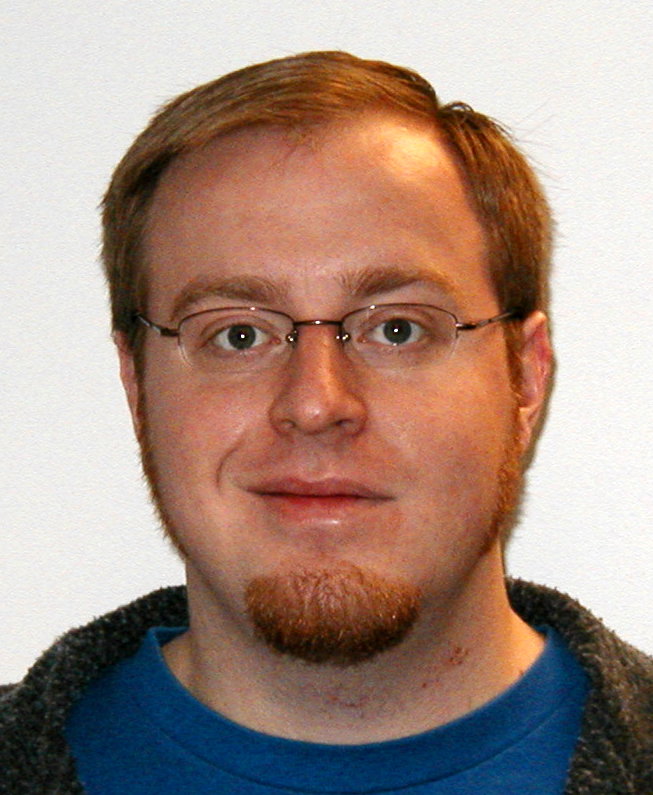 Ph.D. 2009. Post-doctoral research with Rich Shiffrin and Rob Nosofsky at I.U., then Tom Palmeri at Vanderbilt U. Then professional research and data analyst in Toronto, Canada. 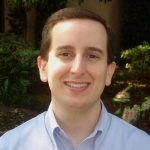 Post doctoral researcher, 2006-2008, working primarily with Julie Stout and Jerome Busemeyer. Now on the faculty of the College of Charleston, South Carolina. 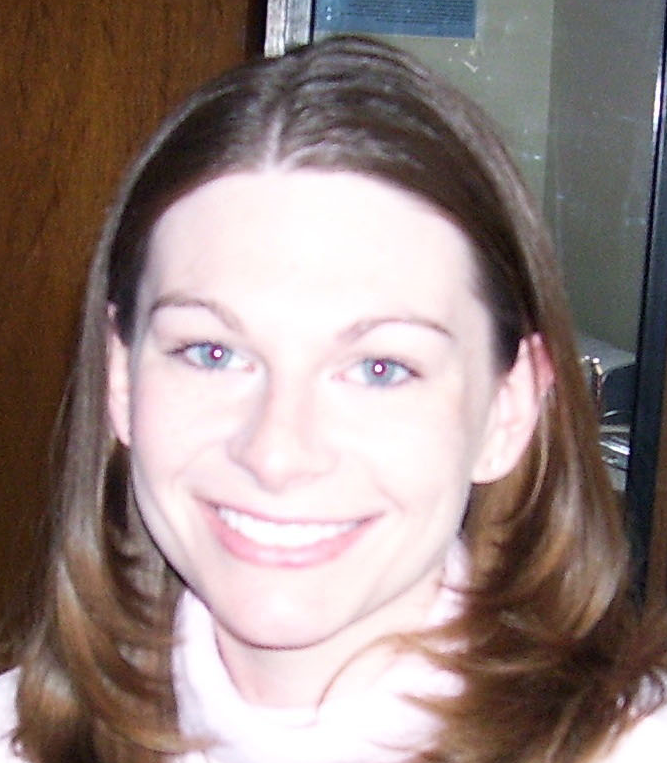 B.S. with Honors, 2005. Emily was co-advised by Bill Hetrick. Emily won the Psychology Department’s J. R. Kantor Award for excellence in undergraduate research, and subsequently won an NSF Graduate Fellowship. In graduate school she worked with Steve Luck at the University of California at Davis. Then joined the faculty of San Diego State University. 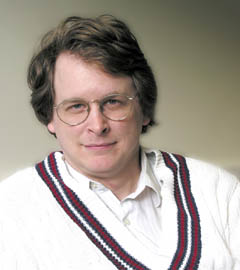 Ph.D. 2002. After his Ph.D., Mark joined the faculty of Cardiff University, Wales,

Ph.D. 2001. Nate did post-doctoral research with Barbara Dosher at the University of California at Irvine. Then he became a Lecturer in the Dept of Psychology at California State University Sacramento. Tragically, Nate succumbed to multiple sclerosis in 2015.

Ph.D. 2000. Teresa’s primary mentor was Dick McFall, but Teresa devoted a lot of energy to our lab too. After a clinical intership, she joined the faculty of Yale University, and then the faculty of the University of Iowa.

Ph.D. 1999. Outstanding Dissertation Award from the I.U. Cognitive Science Program. Michael did post-doctoral research with Lynne Reder and then Jay McClelland at Carnegie Mellon University. Michael then joined the faculty of the University of California at Riverside, and then the faculty of Hawaii Pacific University. 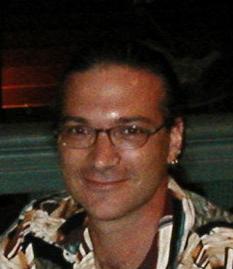 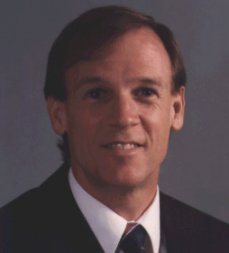 My (Kruschke’s) graduate mentor was Prof. Stephen Palmer, University of California at Berkeley, during the years 1983-1989. Steve was tremendously supportive and encouraging of my intellectual pursuits. He showed me repeatedly –by example and by direct instruction– what it meant to think rigorously and incisively, and what it meant to write and present clearly. (BTW, his textbook, Vision Science, is nothing less than monumental and shows the clarity and scope of his teaching.) He was perspicacious enough to teach a seminar regarding the just-published PDP (parallel distributed processing, a.k.a. connectionism) books, which became a launching pad for my subsequent ideas. I worked hard on a number of projects with Steve (regarding reference frames in shape perception), and with Danny Kahneman and Anne Triesman and John Watson (regarding perception of causality). Unfortunately, none of the projects produced data that were publishable! The lack of publications meant that Steve’s support was all the more crucial. Danny Kahneman told me, as I was fearfully sending out job applications, “At this point Steve can do more for you than you can do for you.” Thanks Steve!